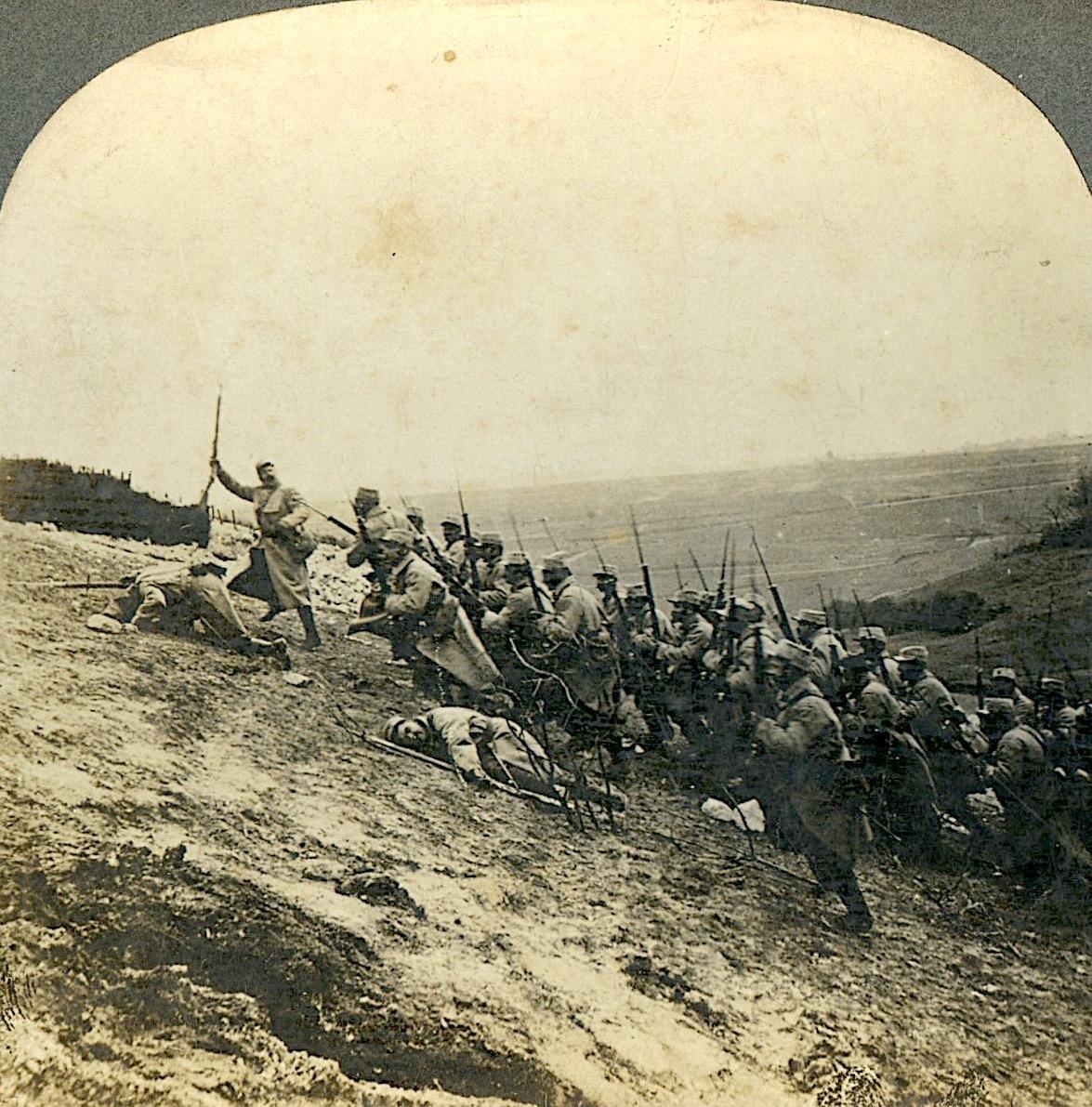 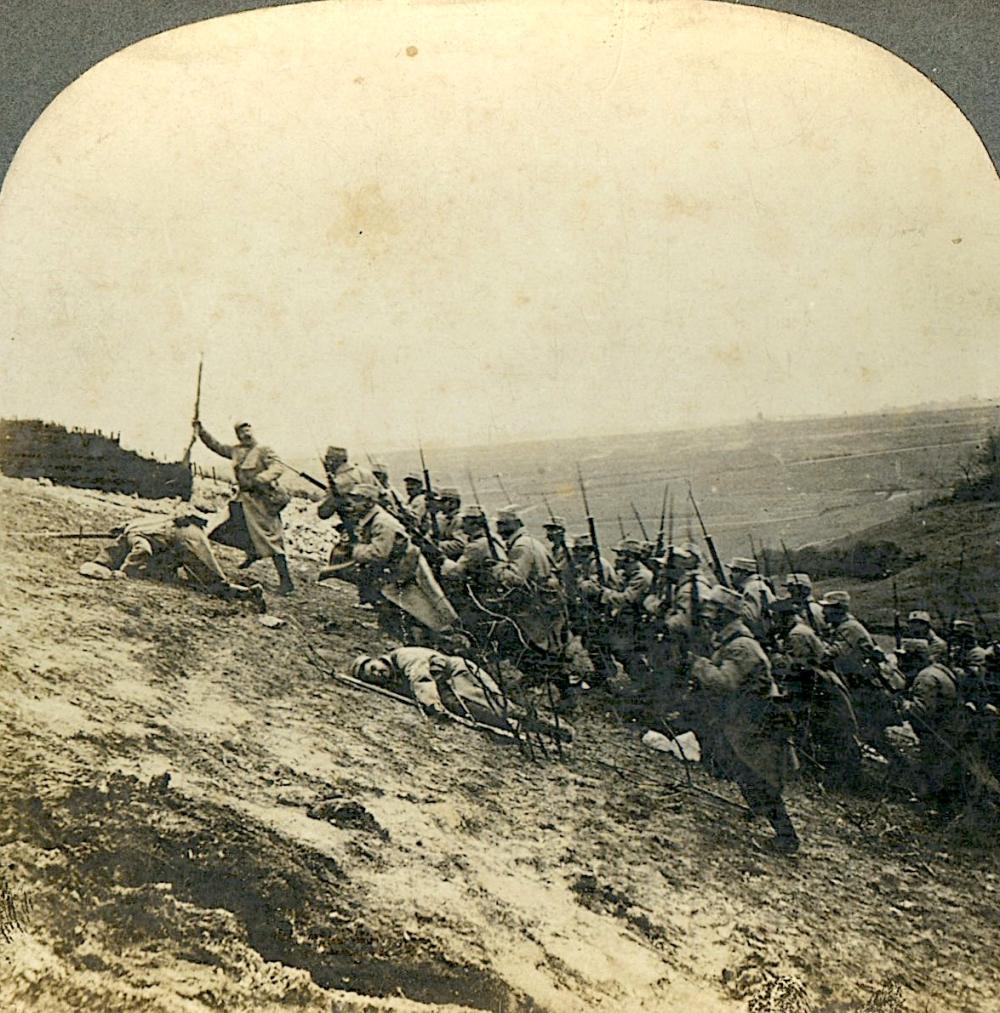 "This collection of stereoviews are originals from the epoch . They come mainly from collectors in the U.S.A. and constitute wonderful testimonies of past time that tend to be unique. Their scarcity, condition and the identity of the subject and if possible the identity of the photographer all play a role in determining the value of antique stereoviews. These stereoviews are important material for serious collectors, galleries and museums. The dimensions of a stereoview are Approx. 3.5"" x 7"" (sometimes 4"" x 7"").

This lot is located in Boca Raton, Fl and its shipment will be made directly by Artelisted. Shipping insurance is the responsibility of the buyer. Ask us if you want to add insurance cost. Note that if there is loss or damage due to bad handling by the transporter, this loss will be assumed only by the buyer. Enquires are welcome, do not hesitate to contact us at your convenience, we are looking to providing you with an excellent service."