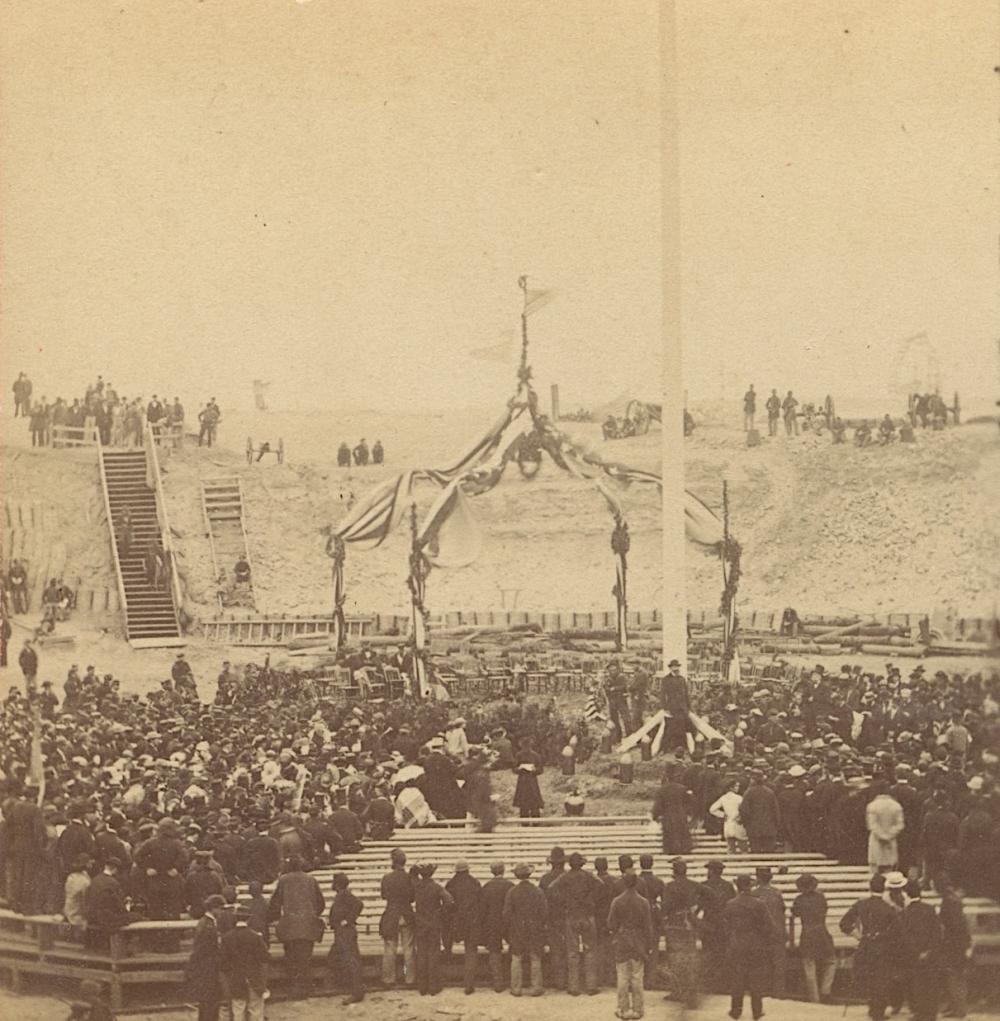 Description: This collection of stereoviews are originals from the epoch . They come mainly from collectors in the U.S.A. and constitute wonderful testimonies of past time that tend to be unique. Their scarcity, condition and the identity of the subject and if possible the identity of the photographer all play a role in determining the value of antique stereoviews. These stereoviews are important material for serious collectors, galleries and museums. The dimensions of a stereoview are Approx. 3.5" x 7" (sometimes 4" x 7").